Home | Become A Member | About Us | Contact Us | Resources 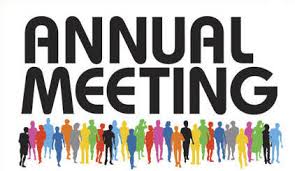 The agenda for the meeting will include:

“Your savings are federally insured to at least $250,000 and backed
by the full faith and credit of the United States Government.”